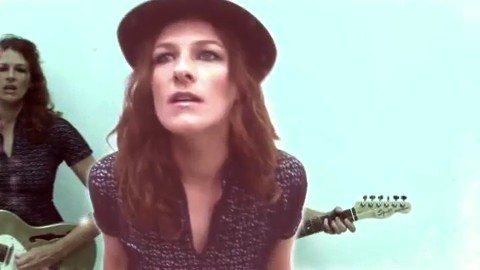 A light-hearted look at my trip to Tamworth in 2008 as a Toyota Star Maker Finalist. This video has over 15,000 views on YouTube so far!

It was an A-M-A-Z-I-N-G time and really made me feel like I had found a musical home. While I’m not a mainstream country artist, the Country music sensibilities of honesty, story and melody resonate with my songwriting – and we found a whole new audience!

This was my first directing project with VPF, made for Tropfest 2004. Three days shooting. Completed as a DVD with behind-the-scenes photos for sale in Bowraville Theatre.

The Story:
Poor old Harry’s dead. His youngest daughter Lizzie will miss him a lot. Lizzie’s estranged siblings Margot and Roger return from the city for their Dad’s funeral.
They can barely hide their distaste for Harry’s small-town, beer and races lifestyle – so why did they bother to show up?