This website is a summary of my creative and technical work since 2002 on various projects – solo, collaborative and for clients. Where possible I have included links to further information on the projects.

For all enquiries please contact me here or via social media

Edited Morning of the Earth footage to the music of Bonnie Prince Billy. Directed by Albe Falzon. This piece was included in the Last Hope DVD and in screenings of Last Hope on tour Australia/USA, including the The New York Surf Film Festival 2009.

For more information on the Last Hope film go to www.litmus.com.au 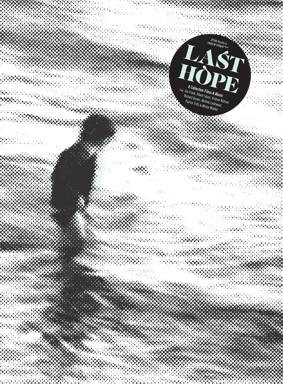